In Jeremiah 29:11, God tells Jeremiah that He has plans for him. Good plans. Though I know this verse is a promise to Jeremiah, I know that God has plans for my life, too. Ephesians 2:10 tells me that I am His workmanship, created to do good works that He has prepared beforehand. I often wonder what His plan would look like if written down on paper. Unfortunately, such a document doesn’t exist, but I can clearly see what God has already done.

That was the year I was born. In St. Petersburg, Florida is where I spent my childhood. I was homeschooled, and I enjoyed an amazing home life with parents that cared, a loving brother, and a church a couple blocks away that poured into me spiritually. I can’t remember a “bad” Sunday School teacher. Every single one of them were dedicated to the truth of the gospel, and through all of the godly examples in my life, I began to find my identity in Christ.

Jesus found me in my front yard after I scraped my leg on an ornamental brick. I don’t remember a lot of this story, but my mother says that I was convinced that I was going to die of flesh-eating bacteria and that I needed Jesus so that I wouldn’t go to hell when I died. My mother walked me through the plan of salvation, and it was that day that I became a believer in Christ.

My church in Florida held an annual missions conference every year. It was on one of those nights that my life changed forever. My father, mother, and brother each felt the call into missions. I was in the children’s service and didn’t quite understand the ramifications of what happened that night, but in hindsight, I recognize that this was one of the greatest things that could’ve happened to my family.

I walked into our new house in North Carolina on the beautiful CBM Camp Grace, and this was home. It wasn’t like Florida where the beach was less than twenty miles away; it was the place meant for my family. I started working at camp at the young age of eleven, and I haven’t stopped since.

Though my family was very spiritual and the environment in which I lived was completely saturated with the Bible, I found myself in an all-too familiar place common with missionary kids. It was easy to put on a good face for the sake of my parents, but I had lost the “newness” of my faith. I felt numb about everything from personal spiritual development and the work I did at camp. Yet God had plans for me and renewed my passion for Him. He moved me to the public school and gave me a job at my church – all of this was preparation for where He wanted me.

Where He wanted me was missions – that became obvious in Camp Grace’s staff lounge. It was the weekend, so it was a good quiet place for me to catch up on some summer reading. My book, Kisses for Katie, was an autobiographical story about an amazing woman who went to Africa and ended up adopting several children and did astounding orphanage work, all during this century. I remember putting the book down for a minute and asking God, “Why can’t I do that?” It was there that the Holy Spirit got my attention and reminded me of His power in me. It was in that moment when I got on my knees and dedicated myself to missions.

The question of “where to serve” was left unanswered for what seemed like an eternity. I looked into every mission organization, but the excitement I had for these different missions never lasted longer than two months. What I didn’t realize through all of my searching was that what God had planned for me was right in front of me. CBM, Camp Grace’s parent association, had always been good to me throughout my years of service. Why not continue on with their mission? 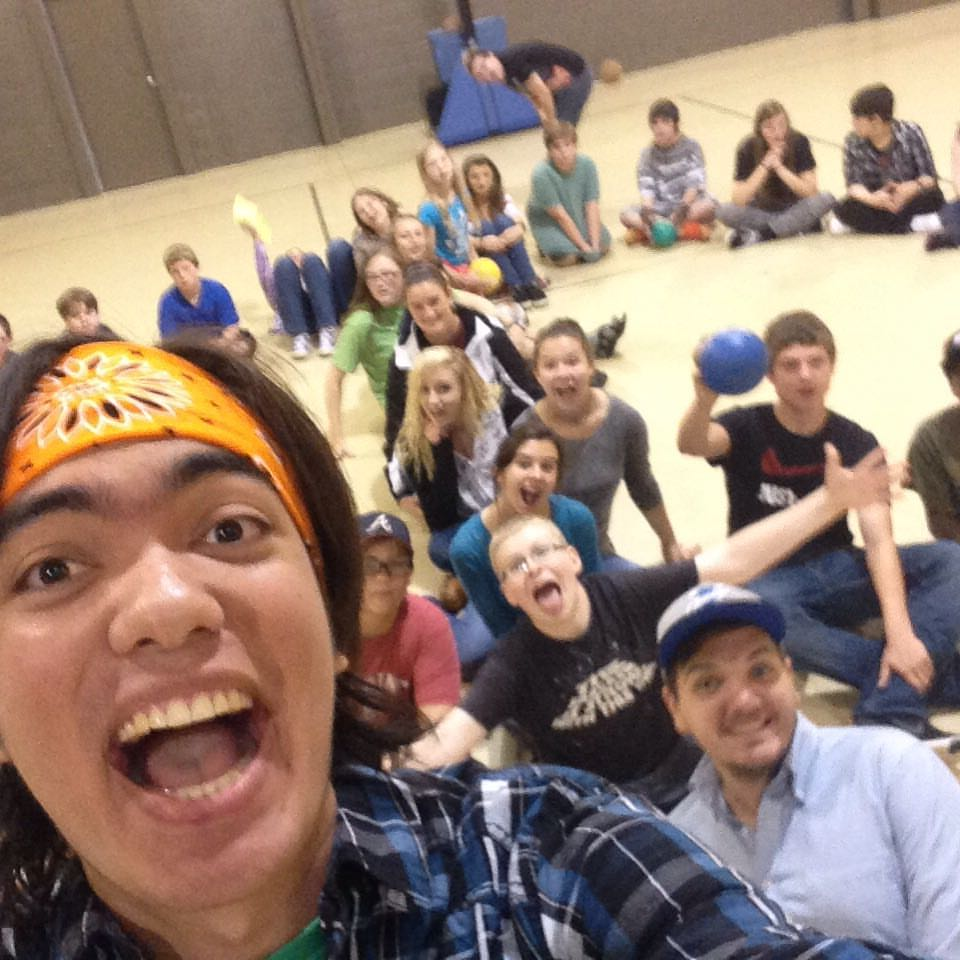 Now I’m a National Intern with CBM, and I am learning so much. I usually pride myself with a large “comfort zone,” but the leadership put over me has consistently found ways to give me a challenge that pushes me further. The skills that I am learning are going to be so helpful one day in my future ministries; God’s blessing are so evident in this season of my life.

The most exciting thing is I know that God is far from finished! 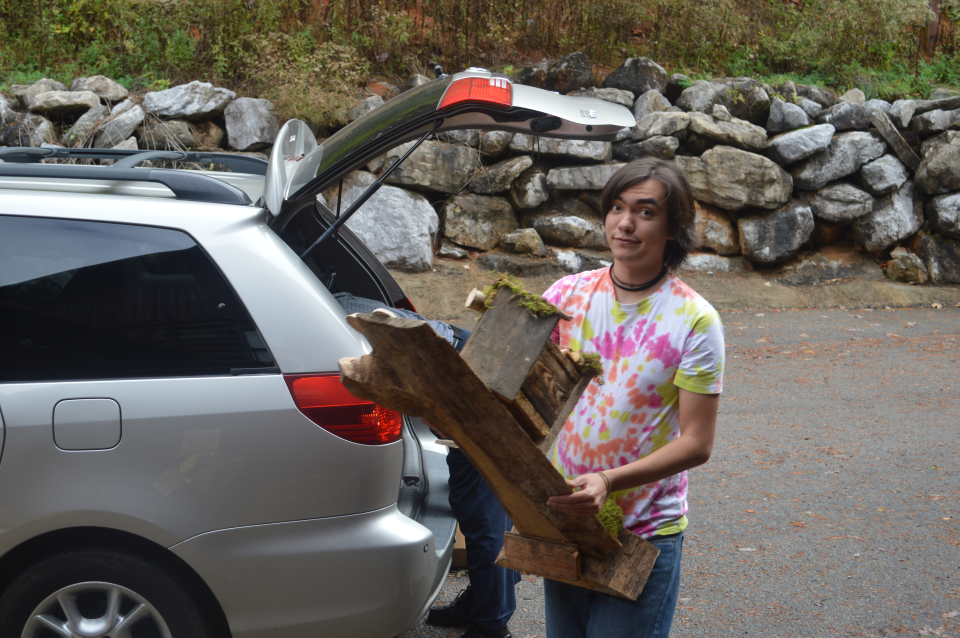 No Replies to "CBM Intern: 8 Years of Perfect Planning"