This is for all my fellow brothers and sister that are considering full time ministry. Let’s be honest, it is probably the most spiritually rewarding thing you can do with your life, but it comes at a great price and is exhausting. You pour yourself out on a continual basis so you may serve the Lord to the fullest of your capacity. Of course, our Heavenly Father deserves our all.  It’s the least we can give, and it’s so completely worth any sacrifice we may have to make to follow Him. Just look at the disciples, especially Simon Peter, who has always been my favorite. Peter encountered Jesus while he was in the midst of a bad day at work. He had fished all day and night, catching nothing, until The Carpenter came and told him how to do his job. I’m not sure if I would have been humble enough to listen to someone who, from my perspective, had no idea how to do the job I had mastered. But Peter was humble and tried once again to cast his nets, and of course we all know the story, how this time Peter experienced the biggest catch of his career! And what was his response in Luke 5:8? “But when Simon Peter saw it, he fell down at Jesus’ knees saying, ‘Depart from me, for I am a sinful man, O Lord.’”

What a response! He recognized it was the Lord and immediately realized how unworthy He was to be in His presence. How humbling, and what a reminder! We serve a God of such awesome power! We are not even worthy to be in His presence! How could He ever desire to use us in serving Him?

But then Jesus responds in vs. 10 “…And Jesus said to Simon, ‘Do not be afraid; from now on you will be catching men.’“

Simon Peter, James, and John, though mere fishermen, were being called by the Lord. He desired to use them as part of His beautiful plan! So they came to shore, abandoned everything and followed Jesus.

Were they unworthy? Yes.

But did He want them in spite of that fact? Yes!

So recalling this story how did Jesus call Peter and what was Peter’s response?
1. He INSTRUCTED him and Peter LISTENED
2. He REVEALED himself to him and Peter was HUMBLED
3. He simply said “FOLLOW ME” and Peter ABANDONED EVERYTHING
I feel we try to make being called into ministry a massive puzzle from the Lord when truly, it’s so simple! He speaks, we listen and are humbled, and then we follow Him, abandoning all.

The calling into ministry is tiring. It’s a way of life that forces us to live in a deep, constant reliance on our Heavenly Father, and also in a state of continual abandon.
If God stopped you during a hectic day at work, would you be humble enough to listen to His voice? Would you then abandon all to follow Him no matter the cost?

I can say with full confidence, it is more than worth abandoning it all to follow Him no matter the cost. 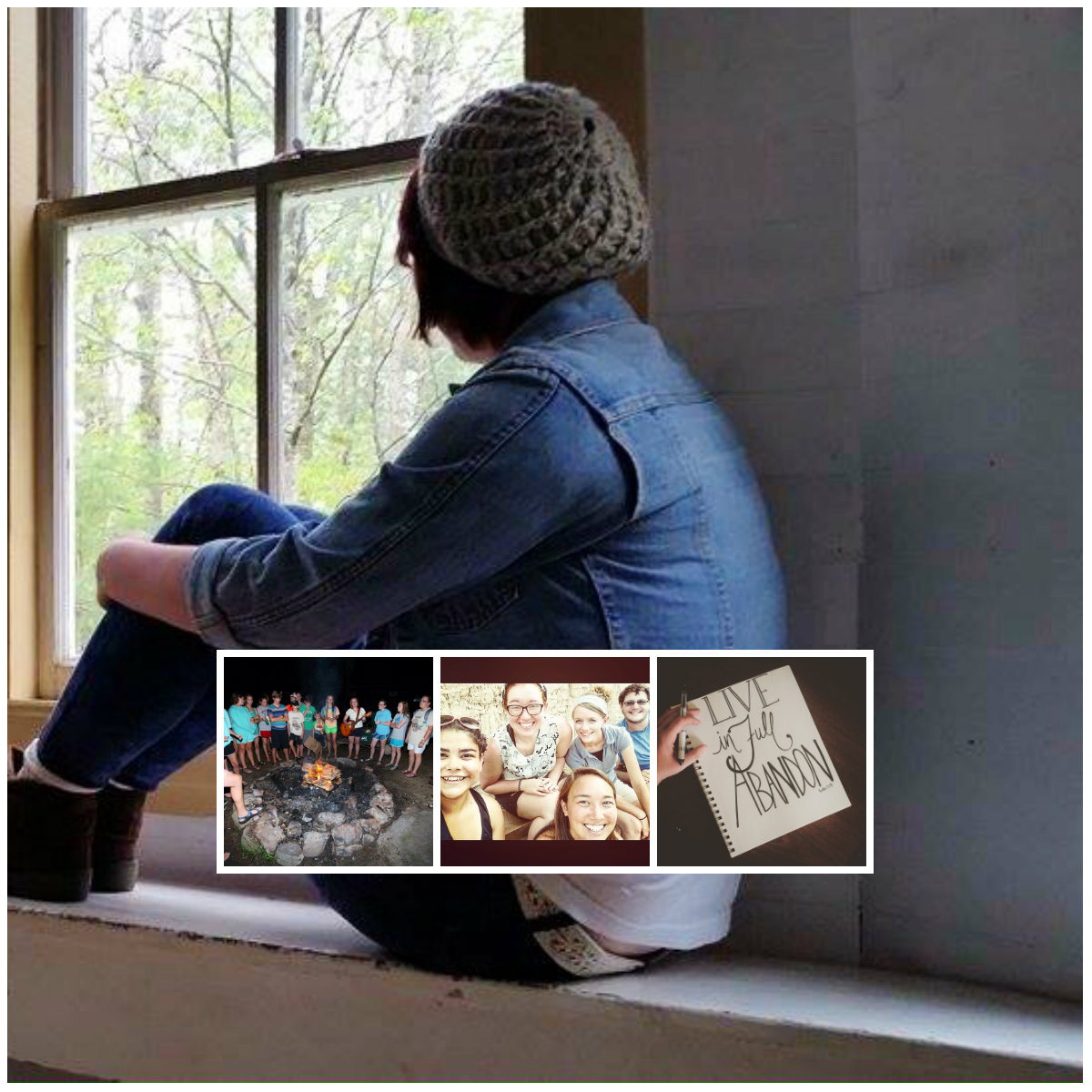