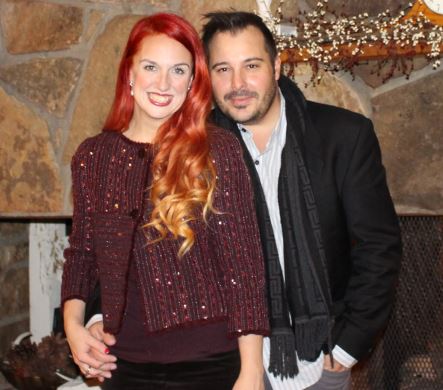 Lincoln has an undergraduate degree in Pre-Law from Pensacola Christian College in FL and a graduate degree in Non-profit Organization Law from Trinity Law School in LA.  Prior to becoming a full-time missionary with CBM, he owned his own retail business for 10 years.  Lincoln’s Mom came to know the Lord Jesus Christ as her personal Savior through CBM Bible Clubs in Alachua County, FL, and as a result, sent her children to CBM of FL at Camp Gilead’s summer camps, through which Lincoln was saved and committed his life to full-time missions as a middle-schooler.

Lincoln was involved in CBM of FL for many years, first as a camper, then as a counselor, TEAM Leader, Board member and Chairman of the Ministry Committee, Program Manager, Bible Clubs Director, Business Director, Operations Director, and Outreach Director.  His experience prepared him well to assume the role of National Director for CBM.

Jamie has an undergraduate degree in Human Services from Southeastern University in Lakeland, FL.  Prior to becoming a full-time missionary with CBM, she was a Business Manager, Territory Sales Coordinator, and Conference and Events Coordinator.  The Lord led Jamie to be a counselor with CBM of FL at Camp Gilead in summer 1999, where she and Lincoln first met.  They were married in February 2000, and subsequently served there together as TEAM Leaders for several summers, prior to venturing out into the business world for 10 years.

In 2010, the Lord used the funeral of Ms. Edith Hulslander, one of CBM’s matriarchs, to enable the Simmons to realize their immediate calling into full-time ministry with CBM of FL at Camp Gilead.  They served there together full-time from 2011-2013, Lincoln in the above-mentioned Directorial positions, and Jamie as the Registrar and Director of Development, including Media and Group Ministries.