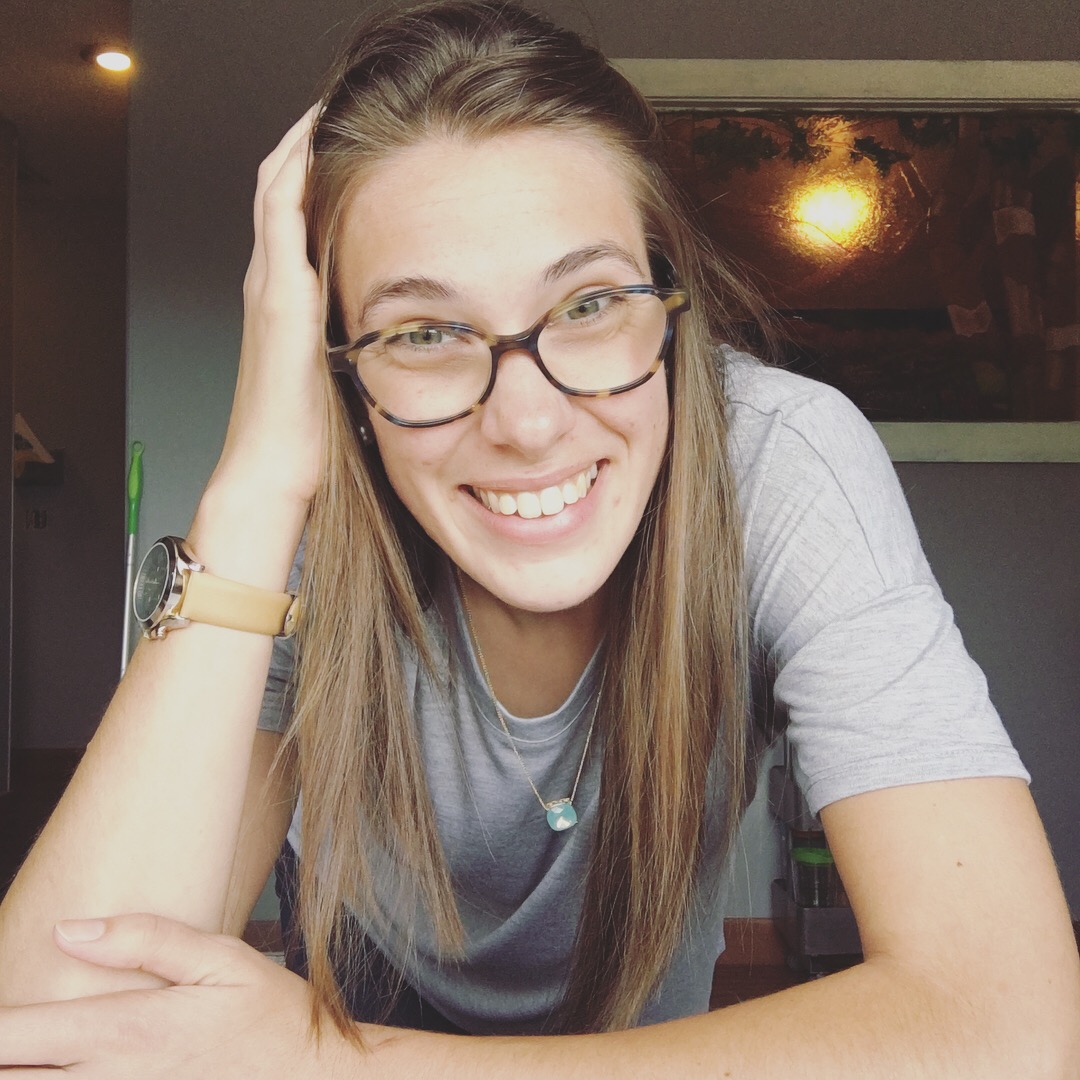 Jacquelyn Davis has served as the National Intern Coordinator since 2016. Jacquelyn grew up in Derby, Kansas and accepted the Lord at the young age of 6. She was always fascinated and inspired by missionaries and their stories and told the Lord that she would go if He would send her. As a high school grad, Jacquelyn served as a camp counselor for CBM’s Camp Ta-Pa-Win-Go in the summer of 2009. It was there that missions began to tug at her heart. Jacquelyn began going to community college online the following fall and then moved to Pigeon Forge, TN where she interned for Smoky Mountain Christian Village. In fall of 2011, she finished her Associates Degree in Art with an emphasis in Graphic Design. The following spring she attended Calvary Bible University and began her Biblical Counseling Degree. In the Summer of 2012, Jacquelyn served as a counselor at CBM’s Camp Gilead where they asked her to come be an intern. Feeling the Lord’s leading to begin that internship, she left school and served as intern registrar for Camp Gilead. In fall of 2013 Jacquelyn moved back home and started taking online classes at Liberty University and began praying where God would have her go next. In the summer of 2014 she served as head counselor for Camp Gilead, Jacquelyn then began working at Benjamin Franklin Plumbing in the fall of 2014. In 2015 God began to work in her life and in early September she felt the call to go full-time into missions. She had been offered the Intern Coordinator position and after fervent prayer and godly counsel felt that is where God was calling her. She began raising her support in November of 2015 and by December God had raised all the necessary funds and she arrived in Townsend, TN. She is currently finishing her Bachelors in Biblical Counseling from Calvary University Online and serves full-time as the Intern Coordinator overseeing the program and 6-12 interns a year. Jacquelyn, like all CBM Missionaries is a support-based missionary meaning she is not paid by CBM but is supported by believers and churches. You can contact Jacquelyn at jacqueatcbm@gmail.com or at 316-706-9961.