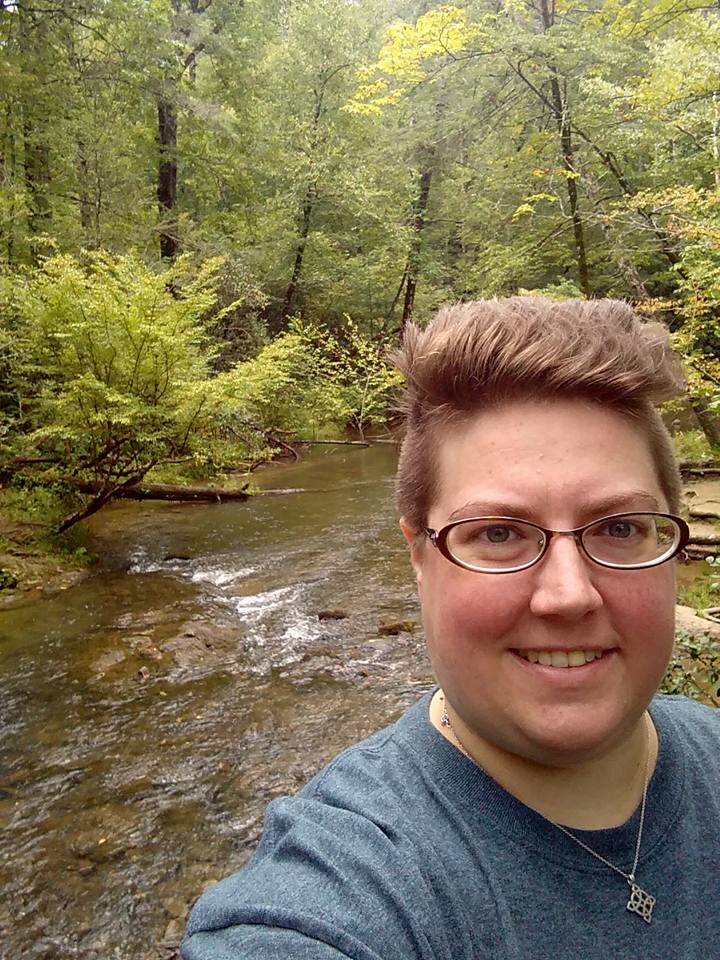 I asked Jesus to be my Savior just after my 5th birthday. In Jr. High I started seeking what it meant to truly follow Christ and have a relationship with him. I started having serious health issues in high school, eventually leading to a diagnosis of fibromyalgia. God used the isolation and confusion I felt during that time to draw me closer to Him and to trust His plan for my life. (Jer. 29:11-14)
I felt called to Christian radio, possibly in a missions capacity, and this led me to transfer from Bryan College in my hometown of Dayton, TN to John Brown University in Siloam Springs, AR, where I earned a B.S. in Broadcasting. While there I worked for 3 years at the award winning KLRC Radio. After graduation God decided not to use me in radio. Instead he led me to Rock City in Lookout Mountain, GA where I was offered a position as payroll clerk.
God definitely showed his sense of humor in calling me there. Most communications majors are not known for their math skills, yet here was the girl who used to cry over her math homework, being offered a position in the accounting department! What I thought would be a temporary job lasted 8 years, during which I was cross-trained in each position in the department and eventually became the supervisor.

I also was given opportunities to be God’s salt & light to my co-workers, as well as being involved in missions through a Shoes for Orphan Souls trip to Latvia, volunteering with local organizations, and financially supporting full-time missionaries. In Spring 2015 Peggy Steele, a family friend, asked if I would be interested in the bookkeeping position opening up at CBM. This was one of the organizations I had previously volunteered with, so I was familiar with their ministry. After much prayer and seeking God’s will & wisdom, I applied and was accepted and began the support raising process in October 2015. Just under a year later, I reached 75% of the required support level so that I could officially be considered a full-time missionary with CBM. I’d love for you to pray for me and, if you feel led to help support me financially, you can visit www.ContinuetoGive.com/AndreaWoodworthCBM