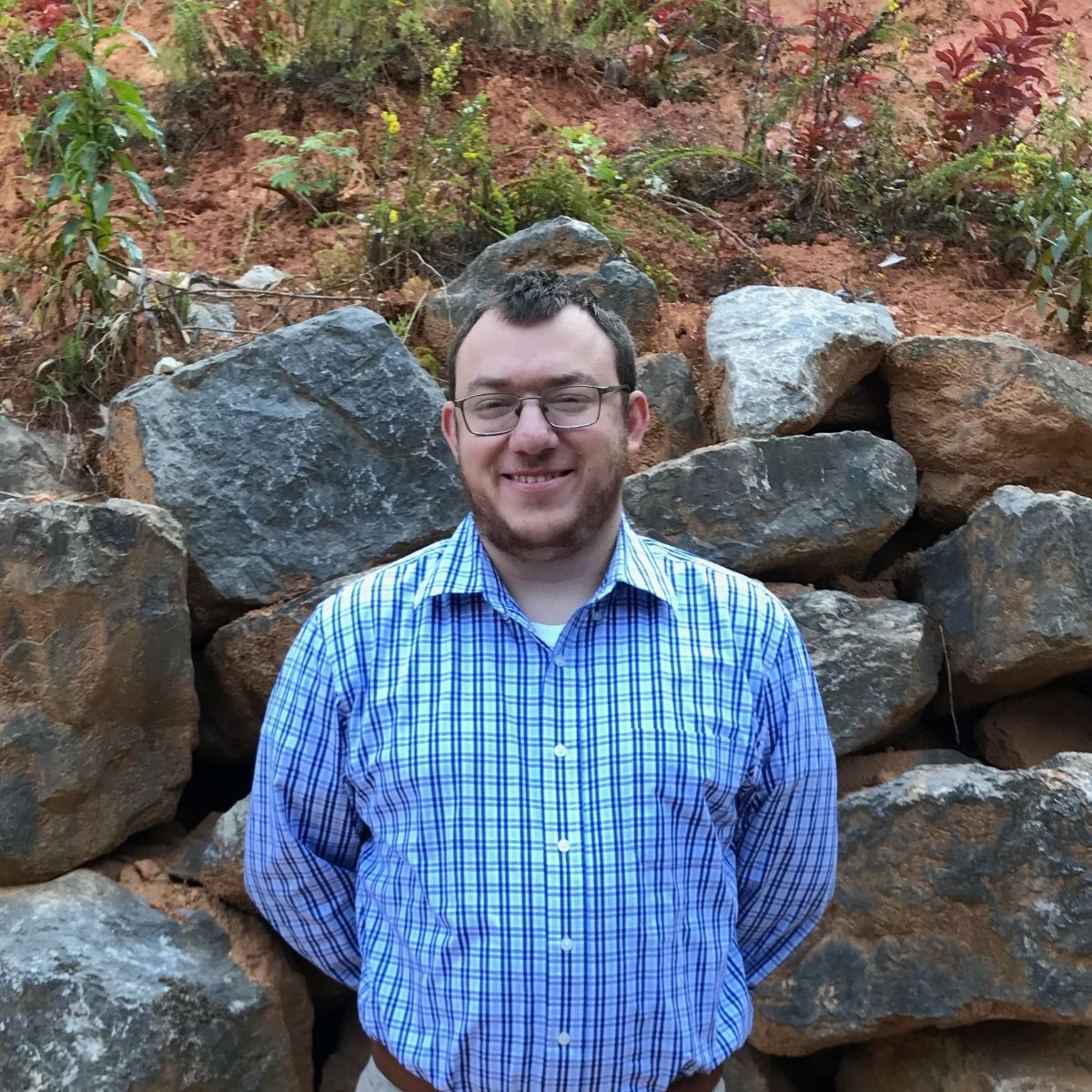 Zach Jones grew up in Mulberry, Florida. He accepted Christ on his seventh birthday at a Vacation Bible School. He continued to grow in his faith and serve in his local church. He went to Southeastern University and got his bachelor’s degree in Children, youth and family ministries in 2020. As he was going to school to become a pastor, he had the opportunity to serve as a counselor at CBM’s Camp Gilead in 2017. That summer he fell in love with camping ministry and came back the next year where he met Jacquelyn who was serving for the summer assisting the director. That summer he was reading 2 Timothy and realized that he was pursuing a ministry that he wanted and at that moment fully surrendered his future to the Lord. That summer he felt called to missions and began pursuing becoming a full-time missionary with CBM after graduation. Summer of 2020 God did lot a of amazing things but one was to postpone the last two weeks of camp and send all the interns down to Camp Gilead to serve. After those two weeks Zach felt called to serve in the position of Male Intern Coordinator. He shadowed Jacquelyn during the Fall of 2020 and was accepted and started raising his support January of 2021. Zach, like all CBM Missionaries, is a support based missionary, meaning he is not paid by CBM but is supported by believers and churches. You can contact Zach at ztjones.97@gmail.com